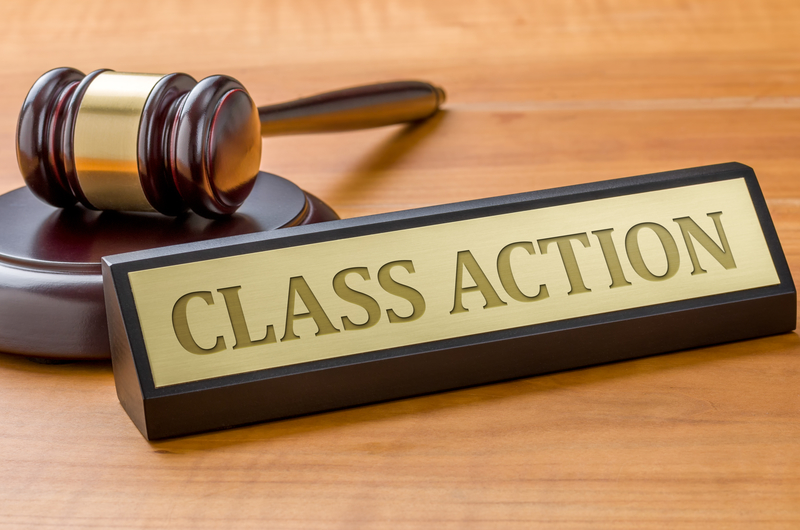 A class action, sometimes called a representative action, is a civil lawsuit where one or more plaintiffs bring a claim to court in the hopes of representing others who have suffered a similar harm at the hands of the same individual, organization or group.

Class actions provide broad access to the justice system for groups of people who might not otherwise have access to the courts owing to the expense or complexity of the case.

While most class actions seek some form of monetary damages for the plaintiffs, the goals of litigation can also be to seek injunctions that prohibit continued unethical or unconstitutional practices, as well as to deter future corporate or governmental wrongdoing.

Cooper Regel has extensive experience with class actions that represent northern individuals and groups. Steven Cooper was a member of the Baxter National Consortium Negotiation Committee representing half of all the Residential School claimants across the country, and which helped negotiate the $5 billion national Residential School Settlement.

Book and appointment with us today, and let us take care of your class action needs.

Send us a message and we will respond to you!